A Disturbing Trend on the Rise

Why So Many Afghan Girls Are No Longer at School

‘After #MeToo, Miss America Had to Change’: A Former Winner on Saying Goodbye to the Swimsuit Competition
”I did enjoy competing in a swimsuit but looking back, it really had nothing to do with the job I went on to undertake.”

Victor Cha on What to Expect from the Trump-Kim Summit

U.S. Allies Are Ready to Turn Their Backs on Trump at the G-7 Summit

Mueller Won’t Decide Trump’s Fate, Only the American Public Can
表紙
目次
3 | Conversation
4 | For the Record
5 | Mental health and Kate Spade’s suicide
8 | Phnom Penh gets a train to the plane
12 | TIME with . . . actor Jim Parsons
14 | Guatemala under the volcano
16 | Ian Bremmer on the limits of bullying U.S. allies
17 | The Supreme Court rules for Colorado baker in a same-sex wedding case
19 | Korea expert Victor Cha on the Trump-Kim summit
20 | President Trump’s campaign to discredit the special counsel is putting America’s principles on trial
26 | Plus:Neal Katyal on the legitimacy of the Russia probe
27 | Jack Goldsmith on the sweeping powers of the presidency
28 | Male Birth Control
34 | Iceland, the smallest country to qualify for soccer’s top tournament, is on a larger mission
40 | Plus:Son Heung-min carries South Korea’s hopes
43 | Hereditary and the boom in artful horror movies
46 | Q&A with its star Toni Collette
46 | Cate Blanchett, Mindy Kaling and Anne Hathaway dish about Ocean’s 8
50 | Kanye’s Ye, filled with contradictions
52 | 8 Questions for Obama confidante Ben Rhodes 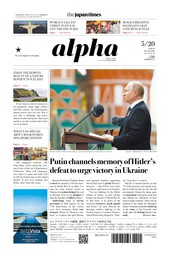 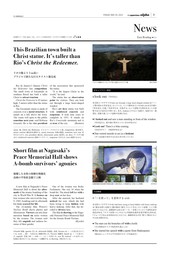 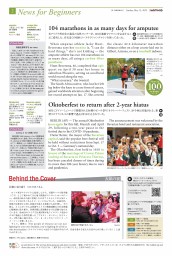 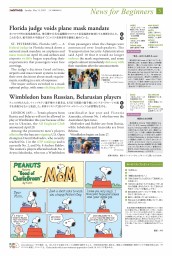 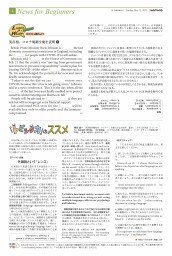 [Longform]
・Okinawa through the lens 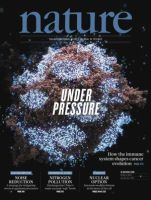 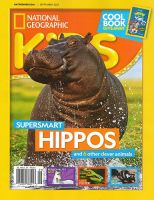